What is HDPE pipe?

HDPE pipe is the replacement product of traditional steel pipe and PVC drinking water pipe. HDPE pipes must withstand a certain pressure, and PE resins with large molecular weight and better mechanical properties, such as HDPE resins, are usually selected.

LDPE resin has low tensile strength, resistance to pressure difference, poor rigidity, poor dimensional stability during molding and difficult connection, and is not suitable as a material for water supply pressure pipes. However, due to its high hygienic index, LDPE, especially LLDPE resin, has become a common material for the production of drinking water pipes.

, its grades are PE80 and PE100 (according to the abbreviation MRS of Minimum Required Strength).

PE80 pipe is a masterbatch with antimony trioxide content of 80% on polyethylene substrate, which can be mainly used in casting and film making at the same time.

PE80 is a granular free-flowing dust-free masterbatch, which is safer than traditional powder in the production process and easy to master the dosage. It is also considered as a general-purpose masterbatch, and the granular form is free-flowing. The material of the pipe application is PE80.

The PE100 pipe letter represents the type of polyethylene 100 grade pipe, which is commonly used in wear-resistant pipelines such as tailings transportation and coal-water slurry transportation).

PE100 refers to the grade. PE100 (100～1.0Mpa) is the number of grades obtained by rounding the minimum required strength (MRS) of polyethylene raw materials. According to GB/T18252, the hydrostatic strength of the material corresponding to 20°C, 50 years, and a predicted probability of 97.5% is determined. σLPL, according to the converted MRS, multiply the MRS by 10 to get the classification number of the material.

PE100 pipe is a kind of PE water supply pipe, not HDPE pipe. PE (polyethylene) material is widely used in the field of water supply pipe manufacturing due to its high strength, corrosion resistance and non-toxicity. Because it will not rust, it is an ideal pipe material to replace ordinary iron water supply pipes.

What is the difference between PE80 pipe and PE100 pipe

2. The diameter of the caliber is different

PE water supply pipes are currently widely used in water supply engineering, especially the caliber DE20-DE500 is the most common. Category: According to the different levels of production raw materials, PE water supply pipes are divided into PE80 and PE100 two grades, at present, China is basically based on these two models of raw materials, the actual production of PE100 more; According to the pressure level, it is divided into five series: SDR11 (1.6Mpa), SDR13.6 (1.25Mpa), SDR17 (1.0Mpa), SDR21 (0.8Mpa) and SDR26 (0.6Mpa). Specifications and models: ΦDE20-1000mmDE is the outer diameter of the label, PE pipe is the use of the outer diameter to mark the caliber, which and the nominal diameter DN is different, according to the outer diameter and the corresponding wall thickness can be calculated the inner diameter, the thickness of the wall thickness corresponds to the size of the pressure level. 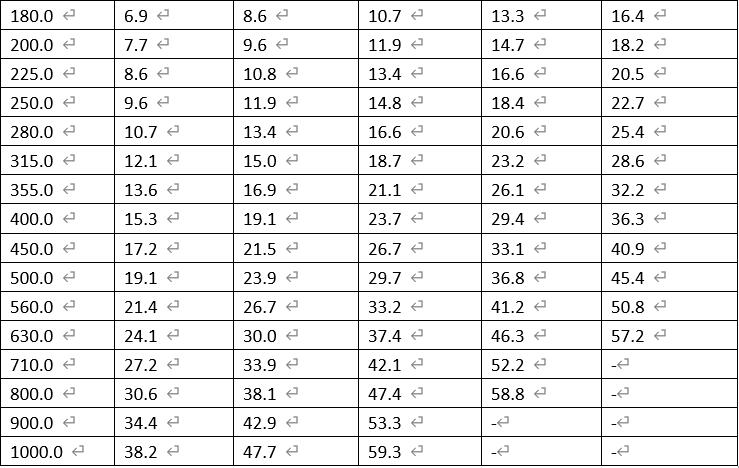 The thermosetting resin is the main component and is mixed with various necessary additives to form ... As we all know, a lot of pipes and fittings are needed for hydropower layout and underfloor heating ...

PE80 pipe refers to the pipe made of 80-grade polyethylene raw material, and PE100 pipe is the pipe ... With the development of the times, in the field of water supply and drainage, plastic pipes have gra... 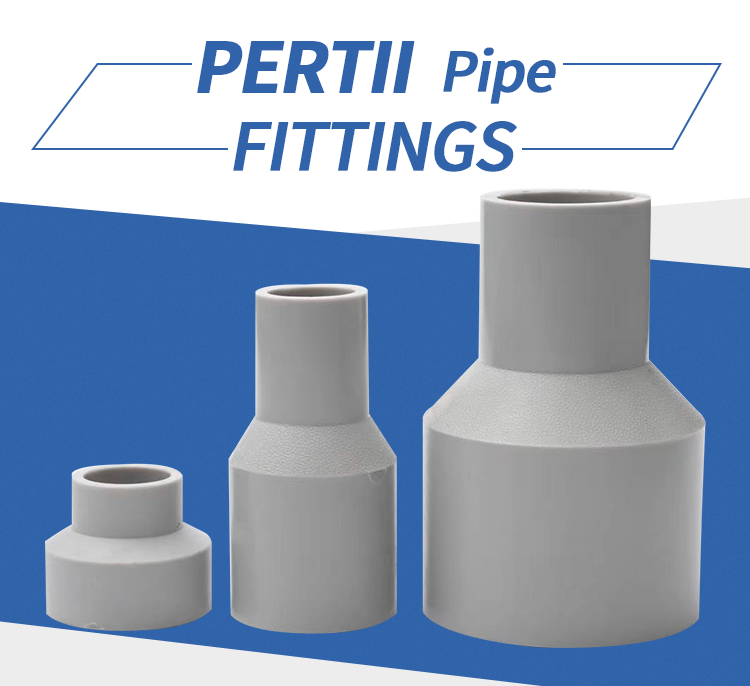 1. The double-layer thickening design of the plastic septic tank is not easy to leak.
2. The produc...

The installation of electrofusion elbow pipe fittings can be generally divided into four steps, name...