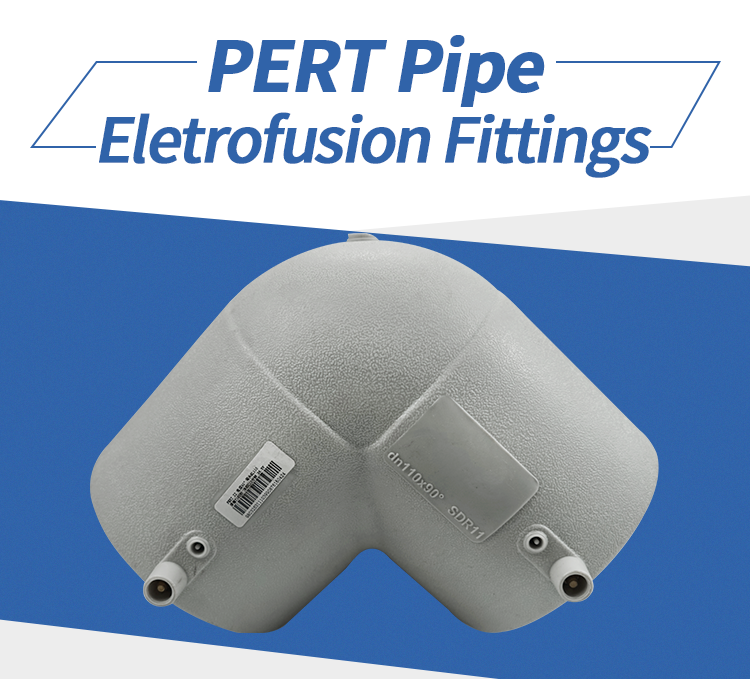 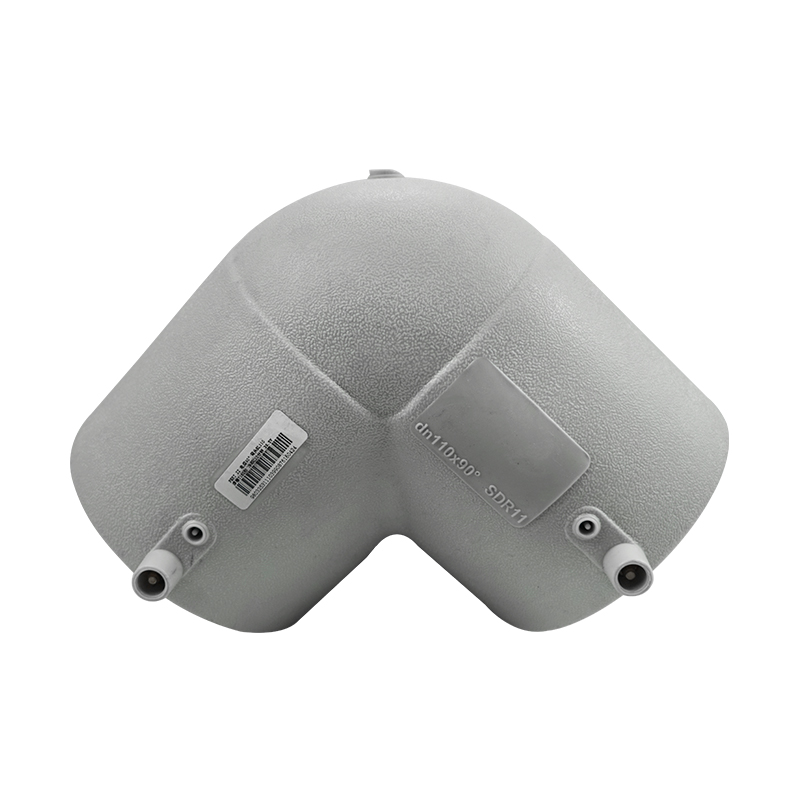 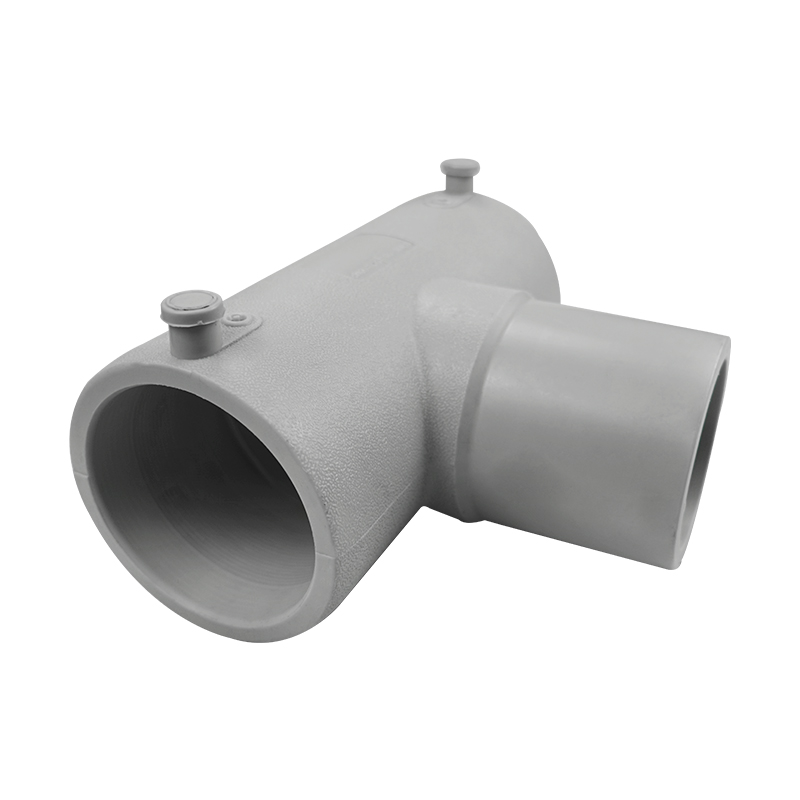 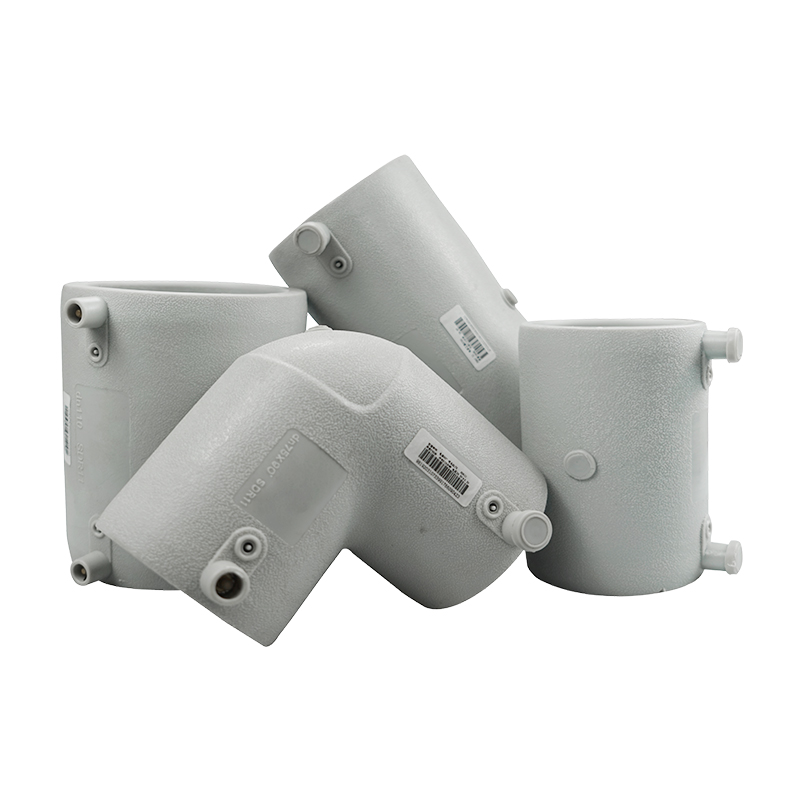 Contact Now
PE-RT II pipe fittings are manufactured from high performance PE material. It does not leak but also have excellent mechanical strength, heat resistance and corrosion resistance. The products can be used for transporting chlorinated hydrocarbons, acetic acid, caustic soda and other chemicals in which the temperature ranges from 95℃ to -40℃. 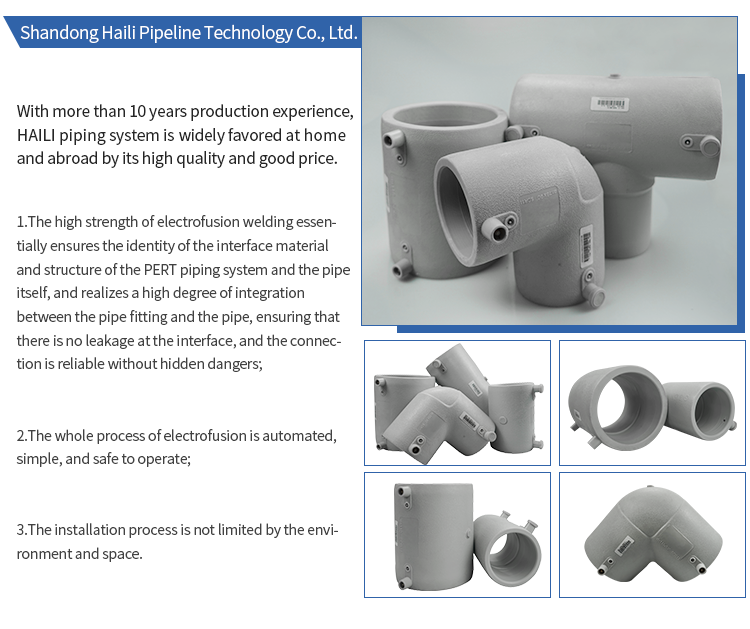 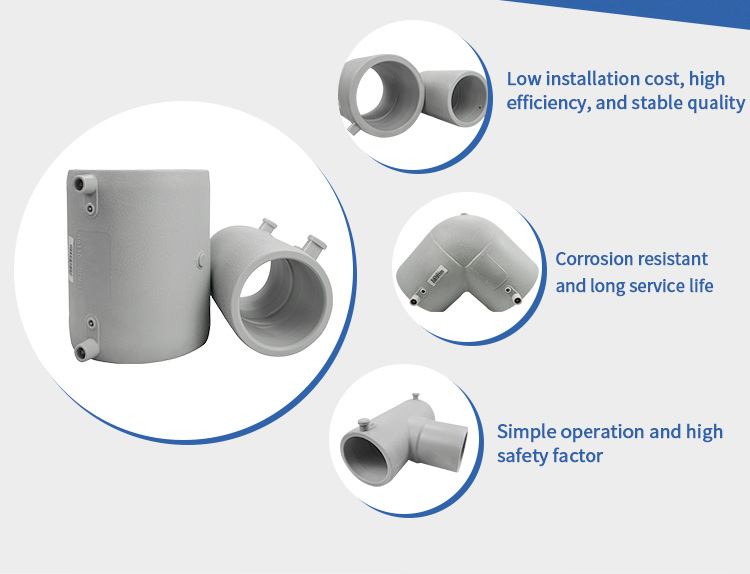 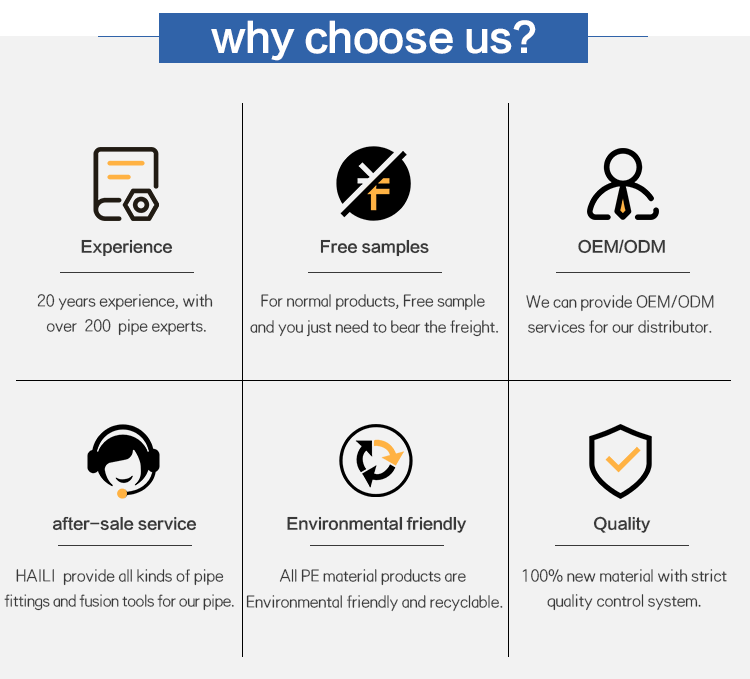 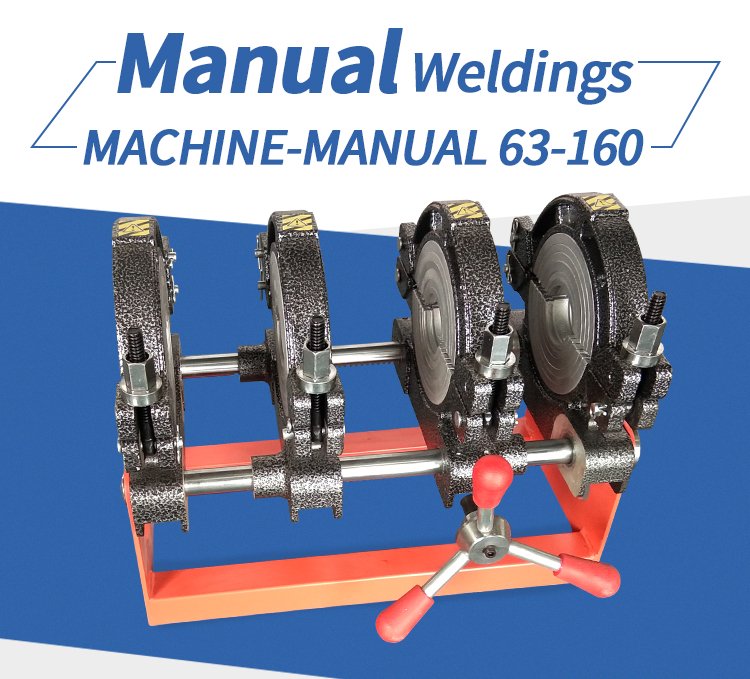 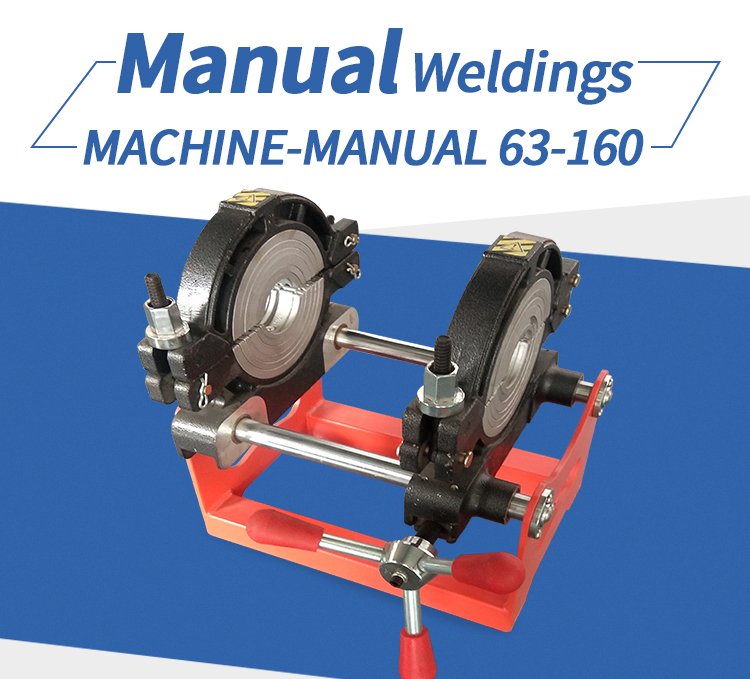 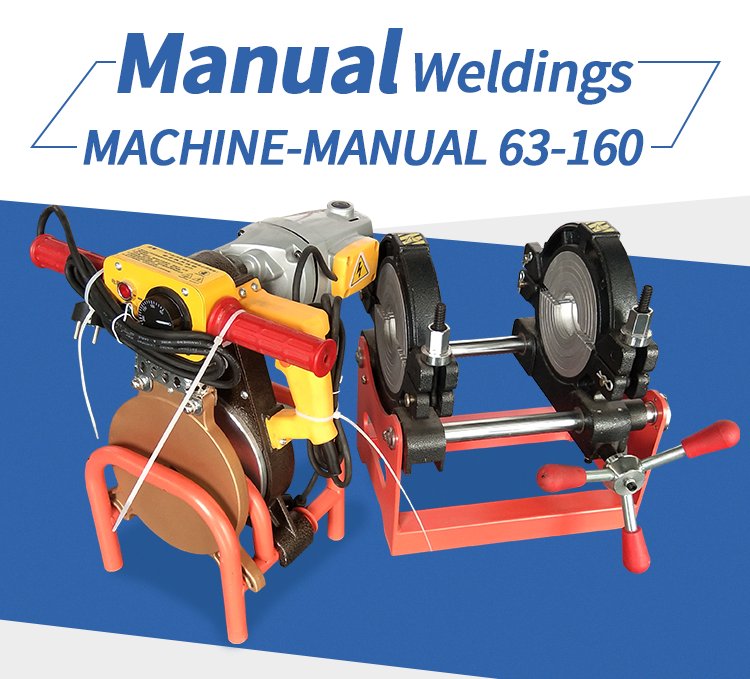